Fall has definitely made its presence known here in the Arkansas Ouachitas!

GOLD — Hickories light up the forest with their yellow leaves.

FALL VISTA — Fall is ramping up to its peak here in the Arkansas Ouachitas.

Silhouetted against the midday sun, the broken trunk of a long-dead tree looms like a cowled figure of a druid standing in his oak (and hickory) grove.

An after market telephoto lens with really terrible optics can still create intriguing images with its distortion. In these images, rain falling through 29-degree air is coating branches and pine needles with ice. 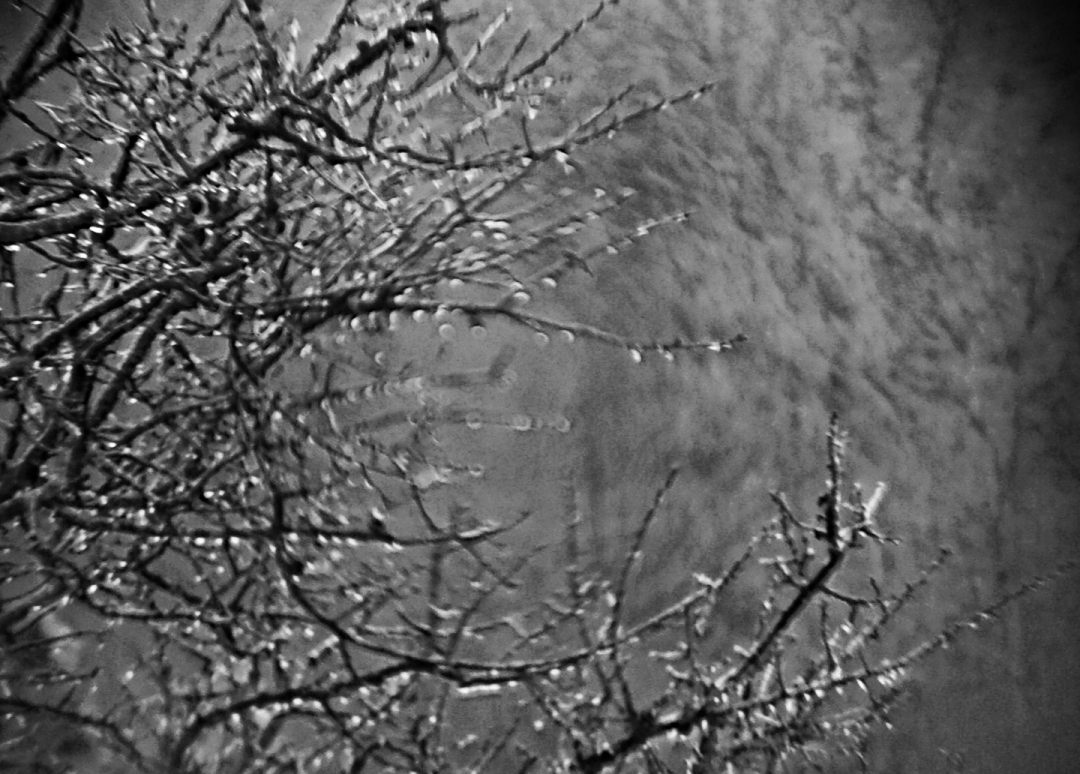 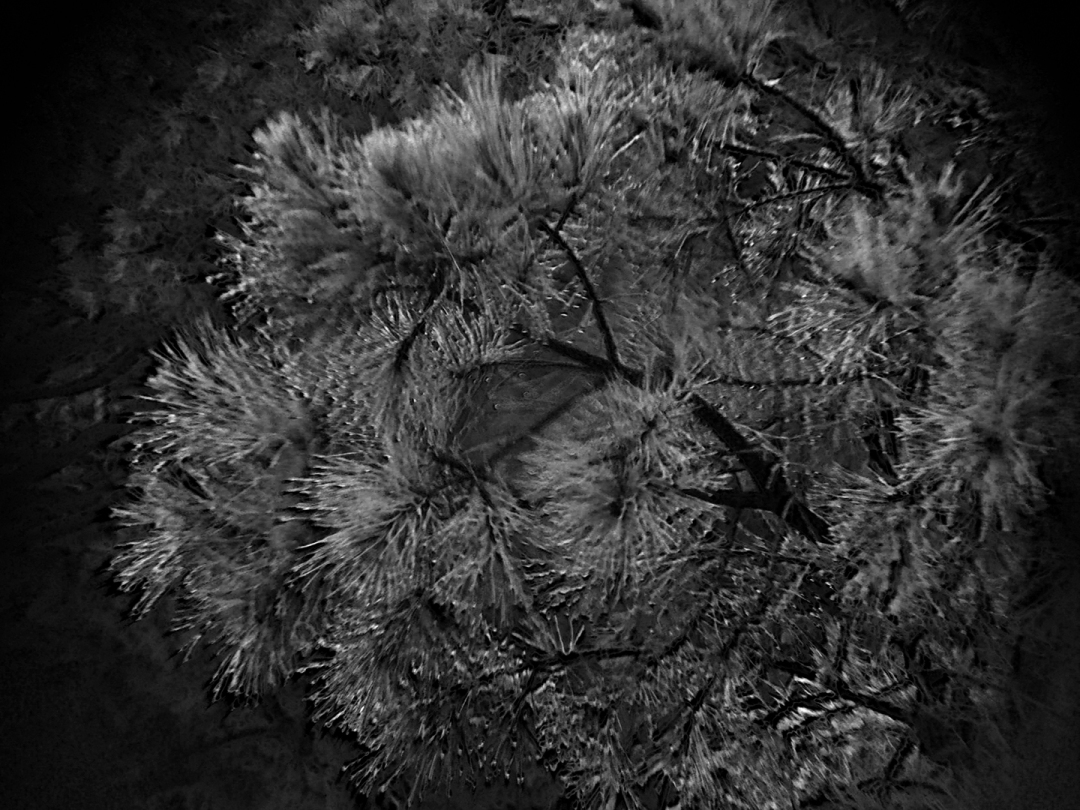 Scarlet tanager singing his three-part song from the top of an oak tree. Could’ve been an entry in last week’s WordPress Photo Challenge, but ran out of time to post. Love seeing this fellow in our green canopy.

Wildflowers and wildlife aren’t the only beauties in these Ouachitan woods. While grown up oaks add to the lovely fall color here, these youngins show their spring colors nicely.

What a difference a few weeks can make. The top photo was taken the week before Thanksgiving. The bottom photo was taken around lunchtime today — the snow and sleet courtesy winter storm Cleon.

Nature has outdone herself this year in Arkansas. The fall colors seem to have lasted longer and been more saturated than any autumn in recent memory. The sun’s low angle made these colors even more warm.

Leaf skeletonizers have been working their hungry, windowpaning ways in our oaks.

Rain has returned to the Ouachitas, and even the trees look happier and plumper for the moisture that’s soaking into the soil. Arkansas is far from being out of danger, with rainfall for most of the state is running 12 to 16 inches below normal. However, the rain has given the state’s firefighters a much-needed break from wildfires and the rest of us a much-needed break from 100-degree temperatures.

The rain was too late to stop this tree from shutting down and losing its crown. Compare the shot below to one from an earlier post on July 1.

The sun has returned to the Ouachitas, along with highs in the 80s.  A perfect day to get into the garden for spring cleaning the dried stalks left from last year, as well as transplanting lavender, a volunteer sunflower and adding more soil and mulch to existing beds.

Among the discoveries today was a split open poke sallet stem, dried and bleached through last fall and winter, with its spongy interior mostly gone, but its ribs were left.

A short walk later was  a beautifully gnarled, mossed and lichen-ed underside of a tree, which, last year, had been a useful perch for an eager chipmunk.

On the deck, a grapevine waited on the deck for some ground to call its own.  The setting sun made the veining in its leaves stand out.